The Stormdancer Kennels are owned by myself, Sandra Rowbury

I have owned Weimaraners since 1973 but only males until 1987 when I purchased my first bitch. As soon as I saw the Waite’s 'Graveney’s Misty Gray Lady' I knew that I wanted a puppy from her. Many thanks to the Waites for letting me pick and name 'Graveney’s Storm Dancer' (Storm) and thus the foundation bitch and the affix for the Stormdancer Kennels was produced

Storm was typical of her ancestors with strong bone, a lovely pale silver grey coat and an aristocratic head. She was mated twice to Show Champion Flimmoric Fanclub combining the best of American and old English bloodlines. From these "encounters" came my own Dash & Bliss & Kashka (Stormdancer Las Vegas/Las Marquesas and Time'N' Motion and also Ir Sh Ch Stormdancer Time to Go) "Zoe" who was owned and adored by Pat & Clive Ricketts

Two generations later I was blessed with the irreplaceable Fred & Wilma from my beautiful Cherish's mating to Sh Ch Gunalt Excess. These "Flintstones" babies were both very successful in the show ring with Fred taking first place at Cruft's and Wilma consistently winning from being Top Puppy and BIS culminating being crowned a Show Champion a month after her 7th birthday by the late Terry Thorn who had also given her BPIB at her debut after taking BP bitch after beating her brother as he had won BPD

Next some exciting projects came to fruition following the arrival of "Chip" - American & Australian Champion Nani'N Greydove Milenium Bug (Imp Aust) to the Stormdancer Kennels in June 2002. Chip was co-owned with Val Peters & Narelle Green (Greydove Kennels in Australia) and Daniela Tranquada - who was instramental in my having him here at Stormdancer. Chip has left an enduring legacy on his progeny here at Stormdancer and across the globe - he was truly a dog in a millenium! But his legacy continues after importing a daughter from Russia and producing an AI litter to Vana in 2018 retaining a male 'Chase'

In 2002 two Slovakian Rough Haired Pointers joined me, known as Nettle & Flurry from Tricia Grime's Ansona kennel. Nettle was a cosmopolitan young lady and took a few trips to the continent to earn the titles World, Euro, NL & Polish Champion in the course of an unbeaten show career winning 12 CACs and 10 CACIBs all with BOB - she claimed the title of most successful show Slovakian RHP in breed history until we beat her record with our Cian & Nettle went on to produce the World Winner in Denmark in 2010 and the World Winner in Paris 2011
Now, as always, we journey on with the next generations in Weimaraners & Slovakian RHPs and continue to Import new lines for the future good of the breeds and we are now the largest importers of Weimaraners and Slovakian RHPs than any other kennel in the UK

From April 2015 the Stormdancer Affix is co-owned with Angela Chapman ensuring that my legacy continues well into the future
The Team
Leah Chacksfield - my rock through the last 17 years Leah has been here since starting on a Saturday prior to leaving school to join us full time. Leah lives locally and has completed her Animal Care NVQ Levels 1 & 2 and shares her life with her Weimaraner Evie and her horse Mia and having shown her own and some of the Stormdancer Weimaraners Leah is a very experienced handler and possesses a wide knowledge of the dogs and horses that live here.
As Head Girl Leah takes over the management on a day to day basis to care for the health and well being of all my special family members both canine and equine.

Angela Chapman - a series of fortunate events brought Angela here 8 years ago (along with her daughter Natalie) and luckily for me she has remained as a true friend. Invaluable with her vast knowledge of horses and horsemanship Angela has also become addicted to the world of the dogs.
Angela got her first Weimaraner (Stormdancer Crossfire) in 2010 and began showing him last year both qualifying him and being placed at Crufts this year. Now showing Shadow (Stormdancer Libertine) the showing bug has well and truly bitten and 2014 was the debut of her Dakota baby who got 2nd at Crufts in a very strong puppy class. Since then Dante has gained a Reserve CC and his Junior Warrant.
Now a co-owner of the Stormdancer Affix Angela will hold the future of the kennel in her hands

Natalie Alice Scrace - despite having been here 4 years and although not resident in "the REAL world" most of the time our own "Dolly Daydream" has found a natural talent that none of us realised she possessed until 2013 she is an AMAZINGLY talented HANDLER. I cannot believe that we did not know all this time that our Dolly was so gifted.......even Mr Andrew Brace was blown away by Dolly's "gifted hands"!!!! What more can  say? ......apart from head butting cookers, running into trees, calling out police armed response and dog units for a blown fuse and trying to turn house guests into Houdini by locking them in....not once but twice ......apart from all that our Dolly is quite normal..........really

Julie George-Ainscough - a close friend for many years now Julie has shared her life with my Rose (Ty Draw Celtic Rose) an Anglo Arab mare and Forrest one of my British Blue kittens. We have had some truly BIZARRE adventures when abroad on our TRIPS to Slovakia together where Julie developed a keen appetite for the local cuisine...... ..and hooch! Julie is a vastly experienced handler having won Best Of Breed and Group 2 at Crufts with her late, great Weimaraner "Carter" and I am privileged to have had Julie show Liam (Sh Ch Ansona Suger Puff at Stormdancer) after Pat Ricketts got her own special Gracie (Stormdancer Wannabe Adored).

Sister - Cynthia who lives around the corner and also dog sits

Brother In Law - Chris is also dragged into helping

and all my friends from this wonderful world of animals not least Carole & Daniela Tranquada who started me off in showing and to all you wonderful people for being mad enough to join me there...........the story continues............. 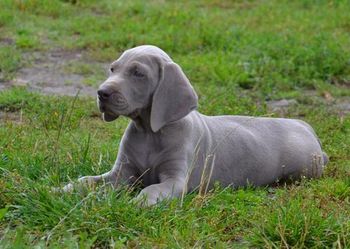 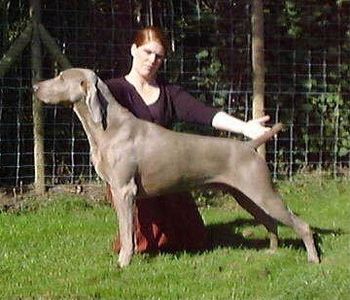 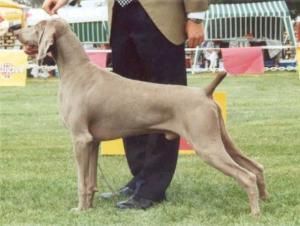 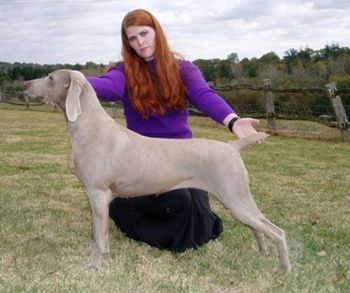 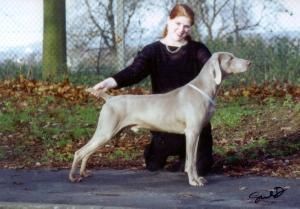